Of late, there have reports on human organ trade in every newspaper. Several middlemen have been arrested, doctors and hospitals have been accused of involvement and courts have intervened. Section 9 of the Bangladesh Organ Transplantation Act 1999 (BOTA) prohibits organ trade, gain by the donor in return for organ donation, and any advertisement for the purpose. It is evident that the law has been violated. It is also evident that Bangladesh has an organ transplantation industry that needs so many organs that it might be using illegal middlemen for procuring them.
BOTA 1999 has laid a basic foundation for organ transplantation in Bangladesh. If implemented and enforced properly, the law would protect organ donors, hospitals, doctors and recipients. Lack of an adequate infrastructure to ensure transparency in implementing the Act has created some confusion.
Organ transplantation has become a routine method for treating end-stage organ failure largely because of the research and development activities in the United States and Europe. In the United Sates, the National Organ Transplant Act (NOTA) 1984 constituted the legal framework for organ transplantation. NOTA created the Organ Procurement and Transplantation Network (OPTN) as a private, non-profit organisation under federal supervision, which maintains a computerised list of potential organ donors and recipients. The United Network for Organ Sharing (UNOS), another non-profit private organisation under contract with the federal government, manages eligibility and priority of recipients.
A large network of organ banks procures organs and supplies them to the transplantation centers. Only specially trained teams of physicians and certified hospitals are allowed to perform organ transplantation. Layer after layer of such private and public administrative activities keep organ transplantation activities in the US completely transparent to the public. Lack of such supporting organisations might have contributed to the current confusion in Bangladesh.
BOTA and NOTA have many common attributes. The most important of them is that both Acts have allowed charity as the only motivation of organ donation and made any type of material gain through the process by the organ donor a crime. However, the Acts do not prohibit organ procurement agencies, hospitals and physicians from making profits through their services.
Transplantation of a typical organ (say a kidney) generates about $200,000 worth of economic activities and the recipient gets the organ for free. A demand-supply gap is unavoidable in such a situation. As of today, over 112,000 people are waiting for an organ in the United States alone but only about 14,000 organs have been transplanted in the past six months.
Most of the organs transplanted in the developing countries come from brain-dead accident victims. From a healthy accident victim, about a dozen organs can be extracted. A small number of kidneys and livers come from live donors. An overwhelming majority (about 80%) of patients currently waiting for a donor organ is waiting for kidneys.
A healthy person may donate one of the two kidneys with acceptable level of danger to his health. The severe shortage of kidney donors has created a global crime ring involving hospitals, physicians and many layers of middlemen. The kidney and liver theft reported in Bangladesh is not unique as will be evident from the following:
New York Times, January 29, 2008: A cartel composed of armed bandits, middlemen, surgeons, and hospitals in India kidnapped poor people and removed kidneys; the kidneys were transplanted to patients from western countries visiting India as medical tourists.
New York Times, February 27, 2008: A doctor in California was indicted for overmedicating to precipitate death of a Mexican-American accident victim in order to extract fresh organs.
BBC News, August 31, 2000: In Thailand, many surgeons removed one of the two kidneys from their patients without their knowledge while performing unrelated surgeries on the subjects.
The demand-supply gap is so severe that arresting a few middlemen will not stop the waves. The hospitals and doctors generally make a financial gain by organ transplantation and they can stop the crime by refusing to take illegal organs. However, poor donors and the middlemen may arrange for the donation process to look legally acceptable. The donor entices the doctors and hospitals into criminal activities, only to act as a helpless victim later. But the actual problem is the severe organ shortage. If there were enough organs, no unethical and illegal activity would be needed.
We need more organs, but how can we get them? The possible alternatives are animal organs, artificial organs, organs made through stem cell technology, and increased public awareness leading to increased charitable organ donation. Experts in the field have concluded that, for the near future, the above alternatives will produce no significant increase in organ supply. We both worked in the field for nearly a decade and saw that the crisis got worse.
One last alternative for increasing organ supply is incentive-based organ donation. Since about 80% of the organs needed are kidneys and since live kidney donation is reasonably safe, this alternative deserves consideration. A large number of transplant physicians, economists, social scientists and ethicists have advocated for this option. It, however, requires amendment of BOTA 1999 or NOTA 1984. The incentive could be cash donation or financial support of various forms to a live donor or the family members of deceased donor. The incentives could include educational grants, contributions to a charitable organisation of the donor's choice, creation of a perpetual charitable fund recognising the donor, and provision of healthcare insurance to the donor or family members of the donor. 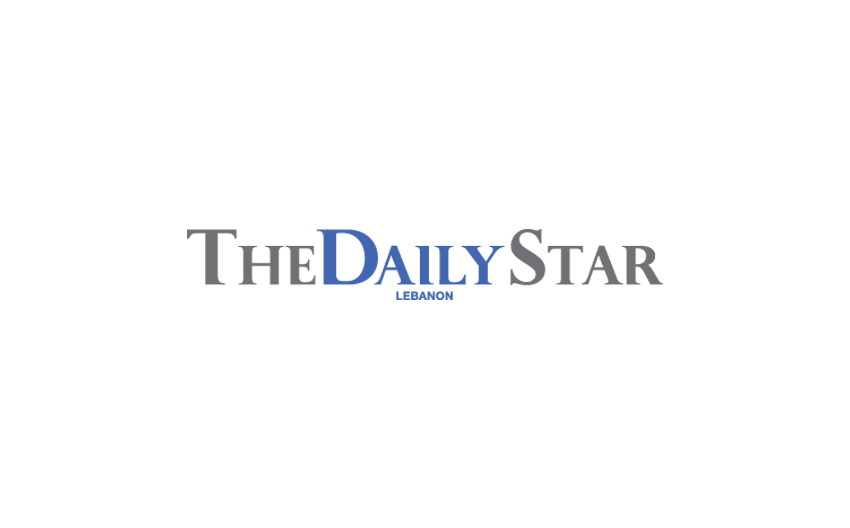 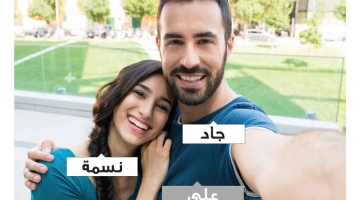